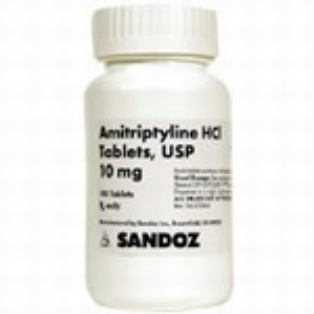 Is avoidable to use tricyclic antidepressant and monoamine oxidase inhibitor at the same time due to interaction between drugs may lead to seizures.

Tricyclic antidepressant may lead to potentiating effect of the norepinephrine and serotonin on the postsynaptic receptors by blocking the reuptake of serotonin and norepinephrine form the synaptic cleft.