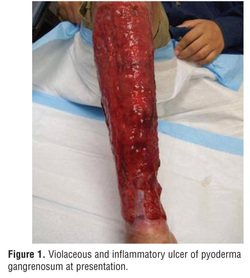 Patient may present with recurrent cases of pyogenic  bacterial infection which include sinusitis, otitis media and pneumonia. There will be poorly identified or absent of the germinal centre which is identified by histological studies of the lymphoid tissue. All types of immunoglobulin will be low in number. The treatment will focus on the pooled of gamma globulin.

Bruton agammaglobulinemia mostly occur due to the decline of  level of maternal IgG. Bruton agammaglobulinemia will affect boys 6 months of age and above. It is an X linked recessive disorder which lead to the defect in the encoding of the tyrosine kinase gene. This later lead to the failure of the maturity of the B - cell precursors to B cells. There will be absence of B cells in the serum.